It’s a commonly asked question among those cutting and trying to drop body fat – should I drink protein shakes whilst cutting?

Calories In vs. Calories Out

When it comes to losing weight, it’s as simple as calories in vs. calories out. In essence, it’s almost as simple as needing to do more and eat less.

Evidence for this is in those that have proven eating a calorie-restricted diet full of things such as doughnuts, candy, and fast food, and have still lost weight. Logic would not say this isn’t a sensible or healthy way to do things, however the fact is “doing more and eating less” by either increasing exercise or lowering calorie intake, or both, will cause weight loss.

When it comes to dropping body fat and not just body weight, and maintaining lean mass, however, it gets a little more complicated. This is where a calorie is simply classed as a calorie, and your macronutrient (carbohydrates, fat and protein) intake plays a vital role. 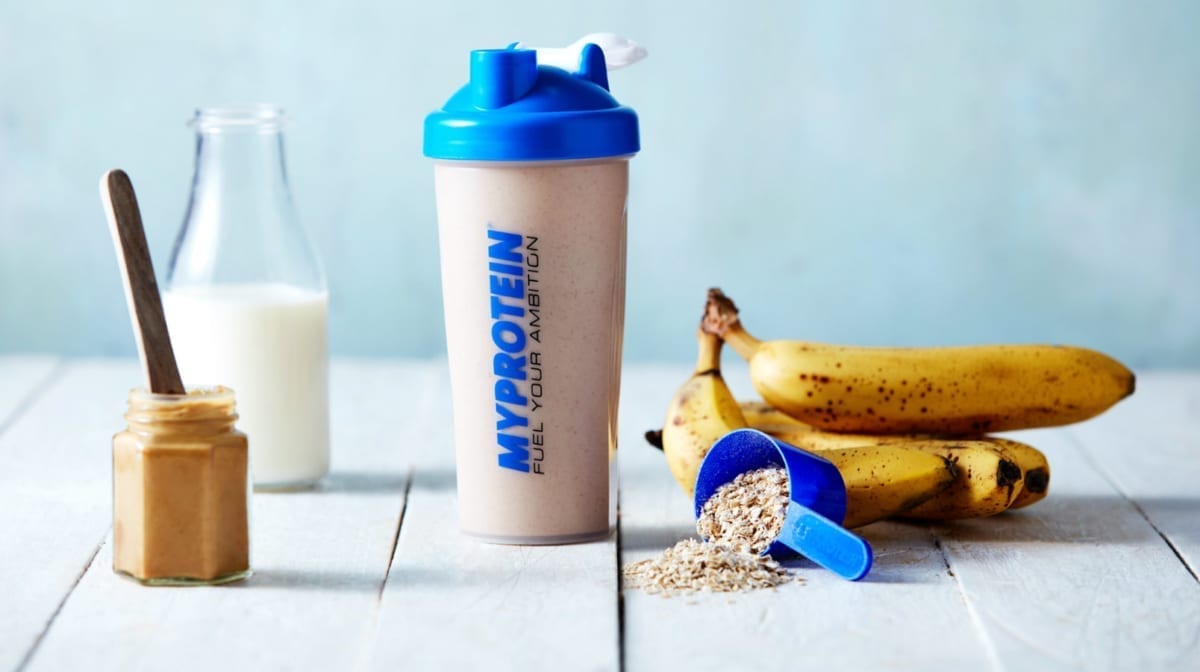 Using protein shakes and supplying the body with amino acids during the day and around key times (before, during and after training) plays an important role in maximising the responses described above, and works in a two-pronged manner.

Supplementation of protein shakes can lead to an increase in muscle protein synthesis and decrease in protein breakdown. Because of this, a higher net protein balance is achieved, helping to promote gains in lean muscle mass, strength and recovery.

However, when you’re in a calorie deficit and cutting down, your protein turnover is higher, and the body is likely to be in a catabolic (muscle breakdown) state. Muscle protein breakdown is higher. You therefore risk losing lean muscle tissue if you don’t do things right.

So, let’s just say as a typical example of someone who’s cutting down, they may think that because they’re not in a muscle building phase, or they don’t feel they need the extra calories, they eliminate protein shakes from their diet. Now they may well be saving 100 calories per shake, but is that worth the risk of:

Protein has a high thermic effect of feeding (TEF) than carbs or protein. This means that you need more calories to burn protein than you do carbohydrates and fat. TEF only plays a minor role in metabolism, however, every little helps when it comes to reaching your body transformation goals sooner.

Protein also keeps you feeling fuller for longer if 30g or more is used in one sitting. The typical protein shake has around 25-30g of protein per serving and for only around 100 calories.  You’d have to eat around say 5 boiled eggs to hit 30g of protein, but you’d also be having way more calories! Three times the calories in fact! 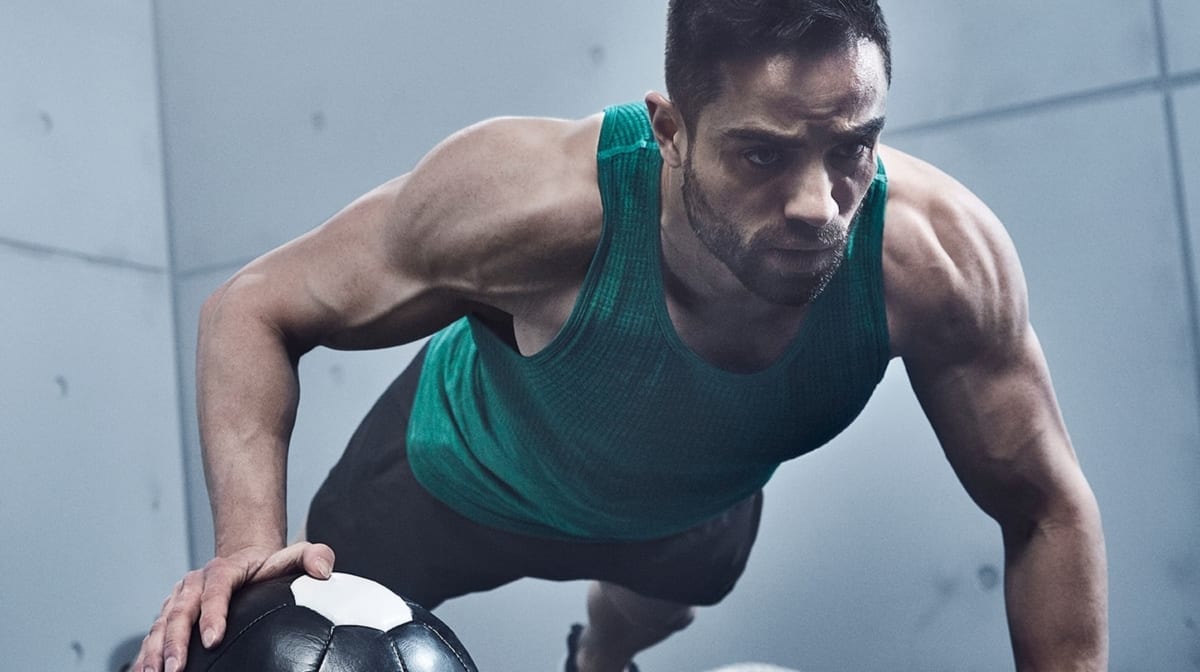 What About Calorie Restriction?

When dieting down to become leaner and more defined, it makes sense that due to your calories becoming more restricted, you’d need to consume more bang-for-your-buck foods. Foods and snacks that are lower in calories, but higher in protein and other nutrients.

As a bonus, most good protein shakes are low in both fat and carbohydrates. So, whether you’re choosing to use a low carbohydrate, low fat, or mixed approach; healthy fats or carbohydrates can be added to your diet via other means.

For example: blending nut butters into your protein shakes could make a good snack or meal replacement for low-carb dieters, whereas blending a banana or oats with your shake would suit dieters using a lower fat approach.

Choosing the right protein is very important, here are some simple, non-restrictive rules:

1) Use a fast acting form of protein around your workouts such as whey. Use them the same way as you would if you weren’t dieting down.

2) If using protein shakes as meal replacements, a mix of fast acting and timed release proteins will work best. For example, whey protein mixed with casein.

3) When using protein shakes as meal replacements, try combining them with other foods to increase the nutrient density (for example berries, spinach, kale etc.), or even a superfood supplement.

4) Try using nut butters, coconut oil, or even fresh avocado in your protein shakes to add healthy sources of fat in to your diet when using a low carbohydrate approach.

5) When using a low fat approach to your diet, try experimenting with different fruits and other low-GI carb sources, such as oats and barley.

Everything You Wanted To Know About Cross Training

Developing The Back of Your Arm | Long Head Triceps Exercises

Callisthenics Workout: Bodyweight Training You Can Do Anywhere