Blog > Supplements > What Is Citrulline Malate? | Benefits, Dosages & Side Effects

We’ve all been there. Those training sessions where you’re super motivated, your outfit is coordinated, your playlist can’t be beaten, and the gym isn’t rammed for once. But then, your body gives in before your mind… When your muscles suddenly feel 10kg heavier, it can be very frustrating and disheartening. Read on, because we could have the answer here — citrulline malate.

Believe it or not, the peculiar combination of watermelon and apple could be the solution to your tiresome problems. No, we’re not making a fruit cocktail, but the mixture of Citrulline (that’s the watermelon part) and Malate (whose Latin name translates to apple) could go down a treat before your next workout.

In this article you’ll find: 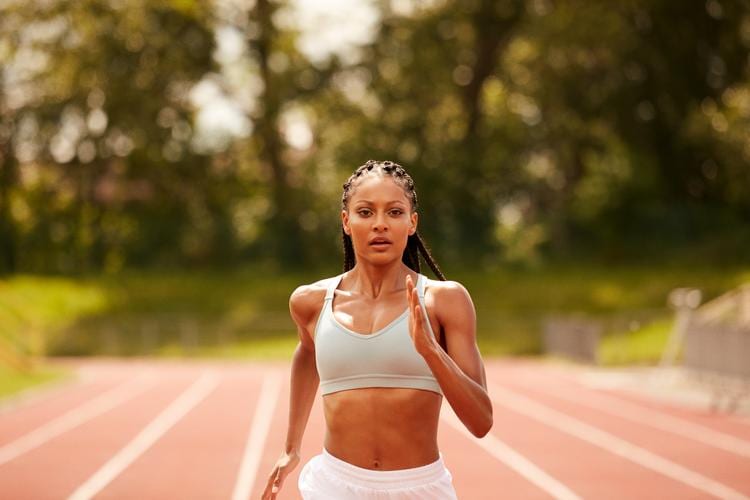 What is Citrulline Malate?

Citrulline Malate (CM) is an amino acid compound which has gained attention due to its reported ability to delay the onset of fatigue during intense exercise. As such, CM is commonly found as an ingredient in pre-workout supplements. Let’s take a closer look at its components…

Citrulline is a non-essential amino acid, meaning that it can be synthesised (produced) within the body. The synthesis of citrulline primarily occurs in the enterocytes (cells) of the small intestine, via an enzymatic reaction of two other amino acids, glutamine and proline. Once formed, citrulline is involved in various metabolic pathways — most notably, the urea cycle — and is a precursor for the amino acid Arginine.

One of the key benefits of arginine is its role in Nitric Oxide (NO) production. NO is a vital signalling molecule, though principally, is a potent vasodilator modulating blood flow and oxygen delivery throughout the body.1 During aerobic exercise, skeletal muscle requires oxygen for energy production, therefore producing more NO leads to greater supply of oxygen to working muscles, and higher aerobic capacity, meaning you can push yourself to higher exercise intensities.2

Now, you may be thinking “why don’t we just supplement with arginine or NO?”. Well, citrulline has a longer half-life than arginine and NO, meaning that it circulates for longer once in our system, and is actually more effective at increasing levels of arginine than arginine supplements themselves.3 Think of citrulline supplementation as a stepping stone to boosting your body’s NO production.

We also mentioned that citrulline plays a part in the urea cycle — the metabolic process of converting ammonia to urea, which is then excreted as a waste product. Citrulline helps reduce ammonia accumulation within skeletal muscle, which works to reduce muscular fatigue and extend exercise duration.3,4

Citrulline is a non-essential amino acid involved in the urea cycle and the production of Nitric Oxide which works as a vasodilator to improve blood flow (and oxygen delivery) around the body.

Malate is an essential intermediate of the Tricarboxylic Acid (TCA) Cycle, which is the generator of two-thirds of the body’s energy by utilising fats and carbohydrates consumed through the diet. In the TCA cycle, malate is dehydrogenised (stripped of its hydrogen atoms), which, in the process, generates NADH2. This co-enzyme can then go on to produce adenosine triphosphate (ATP), which is the energy needed for muscle contraction.5

Fundamentally, making sure your body has a sufficient amount of malate will keep the TCA cycle working smoothly and ensure your muscles have enough useable energy to keep you moving.

The discovery of citrulline and malate combined offering enhanced benefits to muscle function has led to the wide-spread use of CM as an ergogenic (performance-enhancing) aid.

Malate is an essential component of the energy production process by helping to produce ATP, which is the energy your muscles use for contraction. 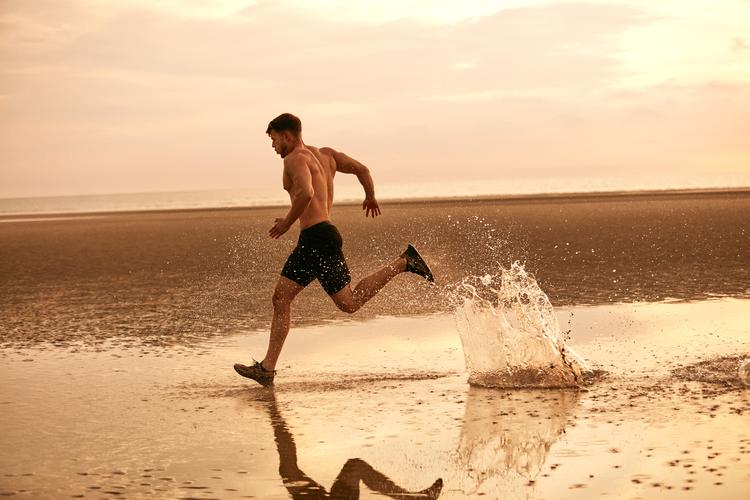 It’s all well and good understanding the nitty gritty about what goes on in our cells, but the question is, does it really work and what will it do for me? Luckily, research has the answers.

During one cross-over study, resistance-trained males completed 5 sets of leg press, hack squat, and leg extension at 60% of one-rep max (the maximum weight you can lift for one repetition) until failure. Following the consumption of CM, the number of reps performed was significantly higher across all exercises compared to the placebo group.6 Being able to perform more reps equates to more Time Under Tension, which translates to superior muscle building.

Similar effects have been observed in females, with CM supplementation increasing the number of reps completed of various upper- and lower- body resistance exercises, compared to the placebo. Not only this, but the women in this study reported lower ratings of perceived exertion after consuming CM.7 Imagine exercising for longer AND it feeling easier!

If dumbbells aren’t your style, CM can also improve calisthenic exercise performance, such as chin-ups and pull-ups, as well as boosting explosive power during a cycling Wingate performance test.8,9 Collectively, the evidence points to CM being beneficial for those engaging in muscular endurance-based exercise by delaying muscular fatigue.

Studies have shown that citrulline malate can lengthen time to fatigue in weight training as well as increase explosive power and calisthenic exercise performance.

As we know, supplemental CM increases NO production, subsequently enhancing oxygen delivery to tissues.10 So, it’s no surprise that CM could be useful for those engaging in aerobic exercise, like running and cycling.

A few years ago, a research group put this to the test using a high-intensity cycling protocol, after participants had consumed either CM or placebo for the previous 7 days. In this case, CM increased the distance covered in a given time, improved capacity for oxidative metabolism, and lowered arterial blood pressure.11 So, if your goal is to improve endurance performance, a CM supplement might be worth a try.

Studies have shown that citrulline malate can increase oxygen delivery to the muscles. This can improve endurance performance for cyclists, meaning they can cover a longer distance in a given amount of time.

Previous studies demonstrate that a daily dose of 6-8g of CM is sufficient to induce an ergogenic effect, though doses as low as 3g still offer performance benefits. Whether taken acutely as a single dose, or over several consecutive days, CM is considered safe to consume and doesn’t cause serious adverse effects.9,11

All in all, citrulline malate looks like it has great potential as an ergogenic aid for both resistance and endurance performance. The citrulline component will help to boost nitric oxide production and shift unwanted ammonia, reducing muscular fatigue in the process. Meanwhile, malate will facilitate aerobic metabolism, making sure your muscles receive enough energy to handle your longer workouts.

Alice Pearson is a UKVRN Registered Associate Nutritionist and UK Anti‐Doping accredited advisor, having obtained a Bachelor’s of Science in Nutrition and a Master’s of Science in Sport Nutrition. She has a specialist interest in the use of sports supplements for improving health, fitness, and sport performance.

Alice has experience working with both amateur and elite athletes, including providing nutritional support to Tranmere Rovers FC and Newcastle Falcons Rugby Club. Her nutritional guidance is always supported by evidence‐based research, which she keeps up to date through continuing professional development and independent learning.

In her spare time, Alice loves travelling, hitting the gym, and getting stuck into a good book.

8 Benefits Of Ashwagandha | What Is It? What Are Its Side Effects?

Sport Psychologist Explains How To Make A Pledge & Stick To It

The Best Chest Day Exercises To Sculpt Your Upper Body

How To Choose The Best Multivitamin for You

The Psychological Benefits of Exercise