What are the best ways to reach your training goals? How much sleep should you really be getting? Are you eating enough of the right foods? We all have so many questions when it comes to health and fitness and keeping up with the latest studies is a great way to get them answered.

This week we’re looking at whether you should really start your day with coffee and a source of plant-based protein that could replace soy. Here’s what the latest research says.

Coffee before or after breakfast? 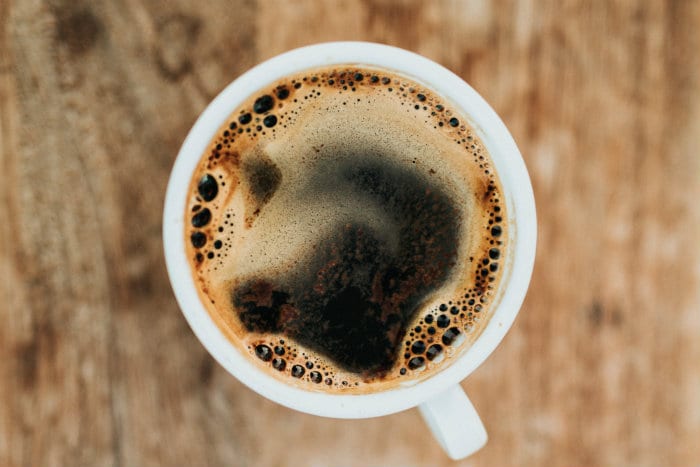 We’ve all had that awful night’s sleep where you feel like the only thing that’s going to pull you through is a good kick of caffeine. According to the latest research, though, you might want to wait until you’ve shovelled down some cereal before you pop the kettle on.

While you might think this is because it has an effect on overall energy levels, or over-reliance on caffeine, researchers actually found a surprising link to drinking coffee first thing in the morning and your metabolism.

1. A normal night’s sleep with a sugary drink in the morning.

2. A disturbed sleep where participants were woken every hour for 5 minutes with a sugary drink in the morning.

3. The same sleep disruption as night 2 followed by a strong black coffee on waking before the sugary drink.

Basically, this means that having your coffee first could making it harder for your body to deal with the sugar from your breakfast. The answer is you still need that caffeine boost? Eat your brekkie first and follow it down with your coffee. 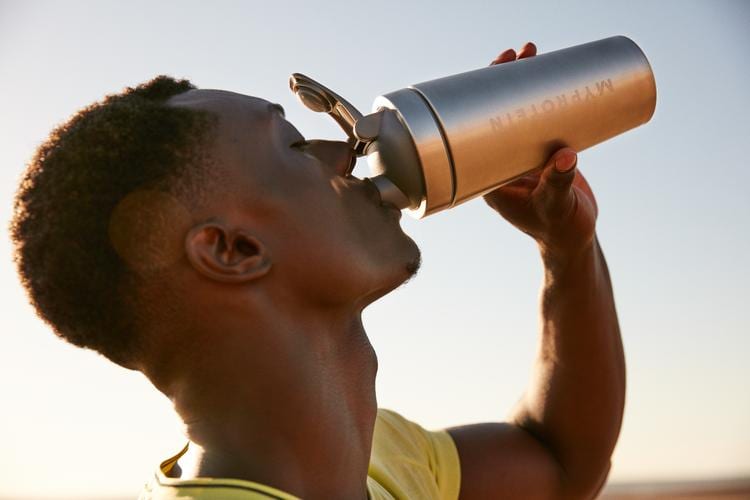 If you’ve dabbled with a more plant-based lifestyle, then chances are you’ve tried something made from soy. From milk to burgers, it’s a plant-based staple, but could it really be replaced by something even better? The latest research thinks so.

Soy is an especially great source of plant-based protein because it contains all the essential amino acids — the building blocks of protein that your body can’t make by itself. According to the study, rapeseed has a similar amino acid profile, making it a pretty powerful source of protein too. They also found that rapeseed contains phytochemicals which are good for your health and can be produced as a by-product of rapeseed oil production.

The study looked at the impact of rapeseed vs. soy on the metabolism in 20 participants. They were asked to keep a food diary in the days before and then eat a specific meal on three different days that either contained no added protein, soy protein, or rapeseed protein.

Blood test results found that rapeseed had a similar effect on metabolism to soy protein and even induced a slightly better insulin response. So, will we be seeing more of it on our shelves? Potentially in savoury foods as it has a mustardy flavour — probably not something you’d want in a yoghurt or protein shake!

We love a bit of experimental nutrition over here and we’ve definitely got that with this week’s studies. Will you be swapping your coffee time, or is making breakfast just too difficult without starting with a sip of coffee? Is the future of plant-based food in rapeseed? Keep an eye out for it on supermarket shelves!

Enjoy reading up on the latest studies?

Spend a lot of time sitting? This one's for you.

And are we making better nutritional choices?

The Psychological Benefits of Exercise