If you’ve recently suffered from a cold, then someone’s probably told you to stock up on vitamin C. This vitamin is universally known for its influence on a healthy immune system, but there’s far more to it than just that, so stock up on some oranges and read up on the potential benefits below. 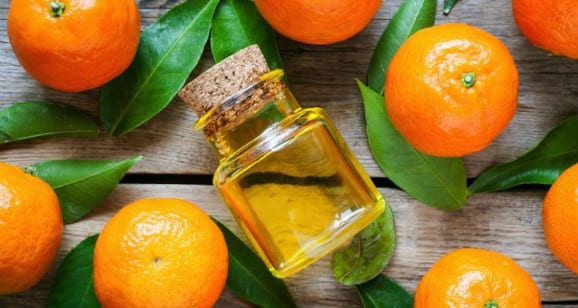 What is Vitamin C?

Vitamin C, also known as ascorbic acid, is a water-soluble vitamin that delivers a multitude of health benefits. It can’t be made by our body, so you need to consume it through our diet every day.

Most people know vitamin C as a booster for the immune system, but it’s also involved in plenty of other processes in the body. It helps to produce collagen to maintain connective tissues and heal wounds. It also enhances the absorption of iron from plant-based sources, which is crucial for vegans and vegetarians. It shows strong antioxidant properties, and ongoing research is investigating its role in anti-aging and disease prevention.1 Additionally, it’s involved in protein metabolism — making it of interest to those who exercise.

Long term insufficient intake of vitamin C causes scurvy, which some people know as a disease that sailors would get when they were out at sea for long periods of time without fresh fruit (or other dietary sources). There are several signs of vitamin C deficiency:

1. Prolonged lack of vitamin C means that collagen cannot be formed, which can cause various tissues in your body to break down.

2. The first symptoms of vitamin C deficiency tend to be: 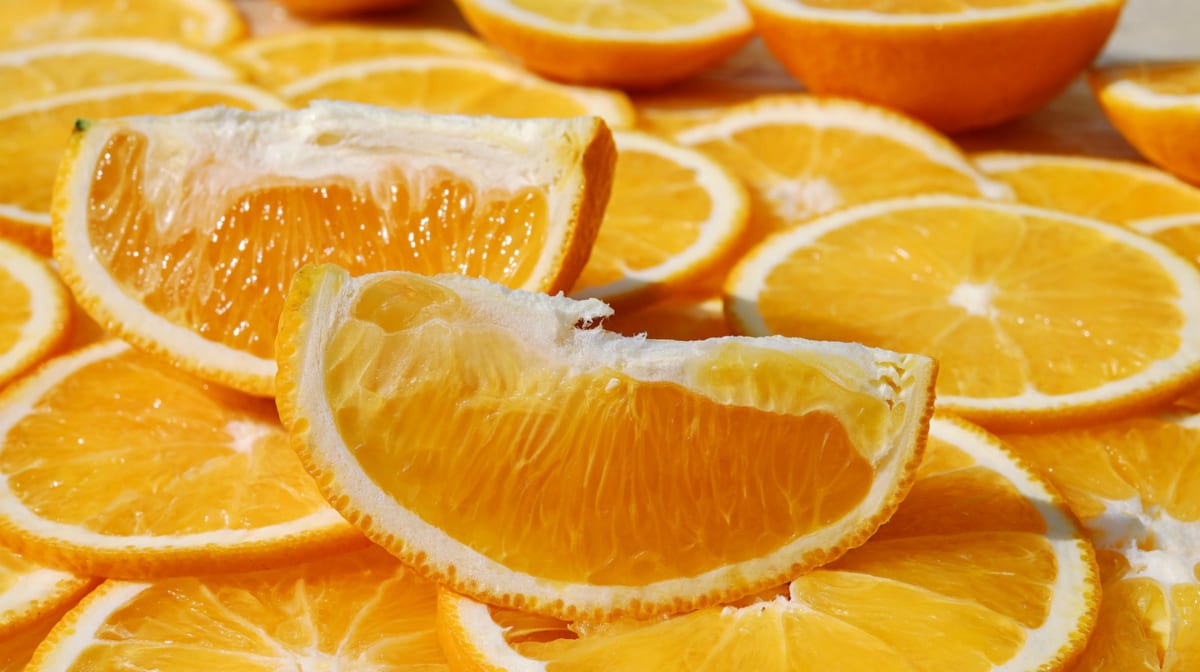 Vitamin C has a wide range of benefits and functions in keeping your body healthy. Here’s a few of them:

1. Lessen the severity of the common cold

Although it’s widely accepted, research is still mixed on the direct impact on vitamin C on the common cold. However, it does seem to consistently shorten the duration of colds and keep symptoms less severe.1 In the elderly and those who smoke, plus populations who are under increased stress, like extreme exercisers and those who live in harsh environments, there’s evidence that vitamin C can actually reduce the incidence of the common cold.1

Vitamin C has been used for years to treat lots of skin-related issues due to its ability to combat free radicals as an antioxidant.1 For this reason, it’s commonly found in lots of moisturisers, face packs and masks that claim to leave your skin with a radiant glow. It’s also found in anti-wrinkle products, as it’s thought to improve the skin’s elasticity.

Since vitamin C plays a vital role in the production of collagen, it can be extremely helpful in healing wounds and injuries of different types — from minor cuts to broken bones.1

Consistently high intakes of Vitamin C have been linked to a lower risk of cataract formation in the aging process, as well as age-related blindness.1 However, vitamin C is usually trialed in addition to other antioxidants, making it difficult to prove a direct relationship at this time.

Potential Side Effects of Vitamin C

Although vitamin C has a low toxicity level, it can still cause some minor effects at high intakes, such as digestive issues. High intakes may be linked to increase formation of kidney stones in people who are already pre-disposed. It may also interfere with other vitamins and minerals in excessive amounts. However, the tolerable upper limit (amount that can be consumed daily with no negative impact) is 2000mg — a very high amount that you could only consume from supplements.1

There are many natural sources of vitamin C, namely from fruits and vegetables, which can help you to boost your intake.

The average recommended DV for an adult is 75mg for females and 90mg for males. Surprisingly, some vegetables are higher on the list of Vitamin C content than some fruits. Here are a few of the many foods that contain vitamin C:

Vitamin C is a very powerful vitamin, with large impacts on our health and wellness. Luckily, it’s widely available in fresh fruits and vegetables, as well as supplement form.

There are many benefits to vitamin C, with more being researched each day. A well balanced diet should prevent Vitamin C deficiency, but supplements are also commonly used. Talk to your doctor if you have any concerns about your Vitamin C intake.

15 Minute Workouts for Any Occasion

Take A Scroll Through These Viral Fitness Videos

Home Shoulder Workout | Best Shoulder Exercises To Do At Home